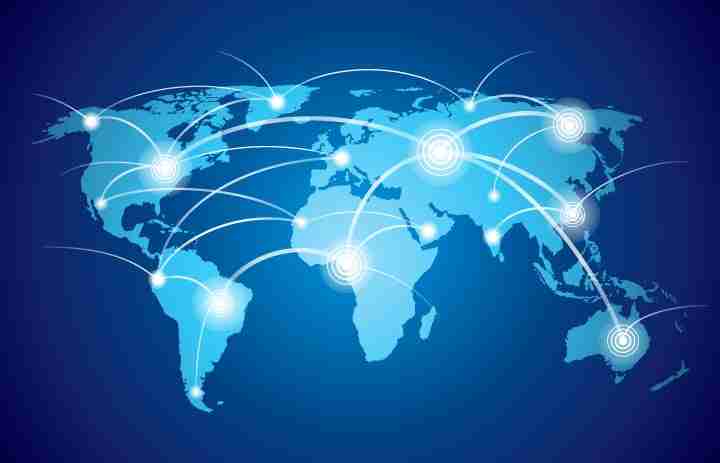 We also introduced UTC, the standard civilian time clock used around the world, and one of its most common implementations called Unix Time, which is used by many different systems and programming languages including PHP.

In this second part of the guide you will see the most important time related PHP functions and how to use them properly. You will also learn how to solve the leap seconds problem introduced in part 1 (with a complete example).

The PHP library includes many time related functions and classes. Four of them are particularly relevant:

The reason these functions are so important is that they are both necessary and sufficient to properly perform all time related operations in PHP.

(An alternative to using these functions would be to use the DateTime class instead, but since in some contexts it’s much easier to use the above functions I prefer to focus on those).

In the first part of this guide we already introduced time(), a function that returns the current Unix Time. We also underlined the fact that Unix Time is transparent to leap seconds and that the Unix Time value returned by time() doesn’t contain any information about leap seconds.

When dealing with time intervals, using Unix Time can thus lead to wrong results if leap seconds are not properly considered.

In contexts where you need exact results you simply cannot ignore leap seconds.

Unfortunately, PHP itself doesn’t know anything about leap seconds, so you need to get the required data from somewhere else.

Some international organizations keep track of leap seconds. The IETF, for example, shares a file on its website with a list of all the past leap seconds and, when available, the upcoming one too. This file can be found here:

You can use that file (or any other file as long as it’s from an authoritative source) to properly insert leap seconds when needed.

Let’s see how you can do that with an exercise.

We want to make a PHP script that takes a UTC datetime as input and then prints the corresponding International Atomic Time (if you don’t remember the difference between UTC and Atomic Time, take a look at the infographic in part 1 before continuing).

The offset between UTC and Atomic Time increases by 1 second every time a leap second is added, so we are going to parse the IETF file to know exactly how many leap seconds we need to add when calculating the offset.

Here is the (fully working) code:

You can try this script yourself simply passing the datetime components (year, month, day, hour, minute and second) you want to convert into Atomic Time. (You can download the source file from the form below or copy the code from the example above).

For dates in the year 2016 the offset will be 36 seconds instead, because a new leap second was added at the end of 2016. You can have fun trying different datetimes (but dates before year 1972, the starting date of UTC, will probably give wrong results).

This script works for future datetimes as well but remember that leap seconds will be added sometime in the future. As I am writing this post the next leap second hasn’t been scheduled yet. As soon as it will be added in the IETF file, you will see that passing a datetime after the new leap second date will make the offset increase by 1 second. 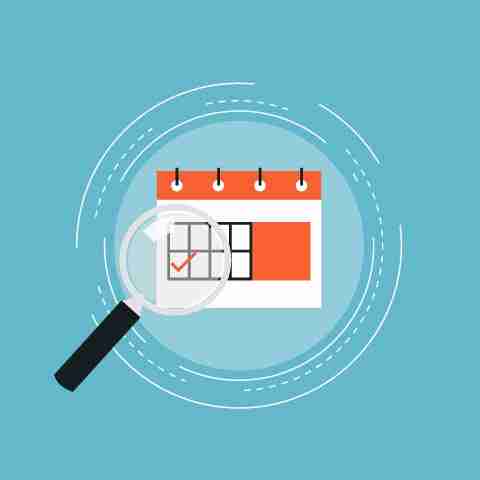 The date() function is used to format and print a datetime from its Unix Time. The first argument sets the output format, while the second one is the Unix Time of the datetime we want to show. The default value for the second argument is the current Unix Time (the same that would be returned by the time() function).

You already saw how this function works in the previous example.

The interesting thing about date() is that it can also be used to retrieve a numeric component of a datetime. This functionality is very useful for time related operations and it’s often used in conjunction with another function: mktime().

In a sense, mktime() does the opposite of date(): it takes all the numeric components of a datetime (year, month, day, hour, minute and second) and then returns the corresponding Unix Time.

Here is a simple example:

It’s important to know that date() and mktime() output depends on which time zone your script is working on. By default, a PHP script uses the “system” time zone, which is usually the same time zone of the computer it runs on. For example, if you live in New Zealand then your default PHP time zone will be the one used in New Zealand.

Now suppose that two developers, one living in New Zealand and the other living in Los Angeles, run the following script on their computers at the same time:

The Unix Time returned by time() will be the same in both cases, because Unix Time is a representation of UTC which is the same all around the world. However, that same moment in time will be a different datetime depending on what time zone we consider, so the date()‘s output will be different.

mktime() can also be used to perform automatic datetime operations.

You can increment or decrement any of the arguments to make mktime() add or subtract datetime components. For example, a day argument set to 0 will be interpreted as the last day of the previous month; this is handy because it frees you from worrying about the different number of days a month can have.

You may think of this as just a funny way to play with dates, but I actually use this functionality a lot in my work.

For example, in some of my scripts I need to get the Unix Time of the current time of the previous day.

A common mistake is to do that subtracting 86400 seconds (the number of seconds in a day) from the current Unix Time. That, however, will not work when a daylight-saving time change occurs.

The right (and simple) solution is to use mktime() simply subtracting one from the day component of the datetime. That will work flawlessly no matter the daylight-saving time changes.

Here is how you can do it:

date_default_timezone_set() is a function that sets the time zone used by the PHP script. Each time zone has its own parameters like the offset from the UTC and the daylight-saving time rules.

The time() function is not affected by time zone changes, because Unix Time is always the same regardless of which time zone the script works in.

date() and mktime(), on the other hand, are affected because their results change depending on the time zone. In fact, the same Unix Time is represented differently in different time zones, as you can see in the following example:

The same applies to mktime(). The same set of numeric components of a datetime correspond to different Unix Times depending on which time zone those the components are referring to:

If you have any questions, feel free to ask in the comments below or on my Facebook Group: Alex PHP café.

If this guide has been helpful to you, please spend a second of your time and share it using the buttons below… thanks!

When you code in PHP, do you still feel like a beginner?

Get more confident about your PHP skills with 5 learning strategies.
Get the free PDF now.